2017 is going to be the year of Behavioral Biometrics

2017 – The Year of Behavioral Biometrics?

2016 has been a challenging year for politics, public sanity and celebrity longevity, but also, for individuals and companies, a testing time in terms of online security. Fighting against increasingly sophisticated and targeted cybercriminals, it’s not been easy going, as these notable security incidents from 2016 reveals.

In the face of fast-evolving threats, orgnizations are now aggressively working on expanding their  cybersecurity toolkits. Preventing chargebacks and reputational damage will be the number one driver for behavioral biometrics adoption in 2017.

Acuity Market Intelligence recently characterized 2017 as a “breakout” year for biometrics. The firm identified the mainstreaming of behavioral biometrics as its top trend within the Biometrics and Digital Identity space.

According to the Verizon Data Breach Investigation Report In  93% of cases, it took attackers minutes or less to compromise systems.

Just clicking on a link embedded in an email that installs malware behind the scenes or logging credentials into an overlay screen allowing the fraduster to gain access to the the users credentials – are but a few examples of fraud. With fraud attacks gaining high levels of sophistication, the need for a passive, frictionless continuous authentication technology is becoming even more evident.

As connectivity continues to spread across the globe, it is clear that traditional security methods are simply not strong enough to protect what’s most important. New research in security,  focus on continuous authentication throughout an online users interaction life cycle.

Authentication just at the gates without real-time follow up, doesn’t go far in defending against cybercrime. Continuous, passive technologies such as behavioral biometrics, which can recognize and differentiate between the real users and imposters, bots can go a long way in fraud detection and prevention while reducing friction past the initial authentication gate.

Major financial institutions across Canada, US, and the UK are piloting Zighra’s behavioral biometrics solutions to protect their mobile users. Using Artificial Intelligence and machine learning to examine the way users interact with their devices – including the way they hold their phones, Zighra’s solution recognizes users to determine who or what is really behind the device or transaction.

According to the survey conducted by FindBiometrics.com, 165 professionals in biometrics and identity-related industries came to the conclusion that behavioral biometrics is the 3rd popular biometric authentication solution behind finger printing and facial recognition . 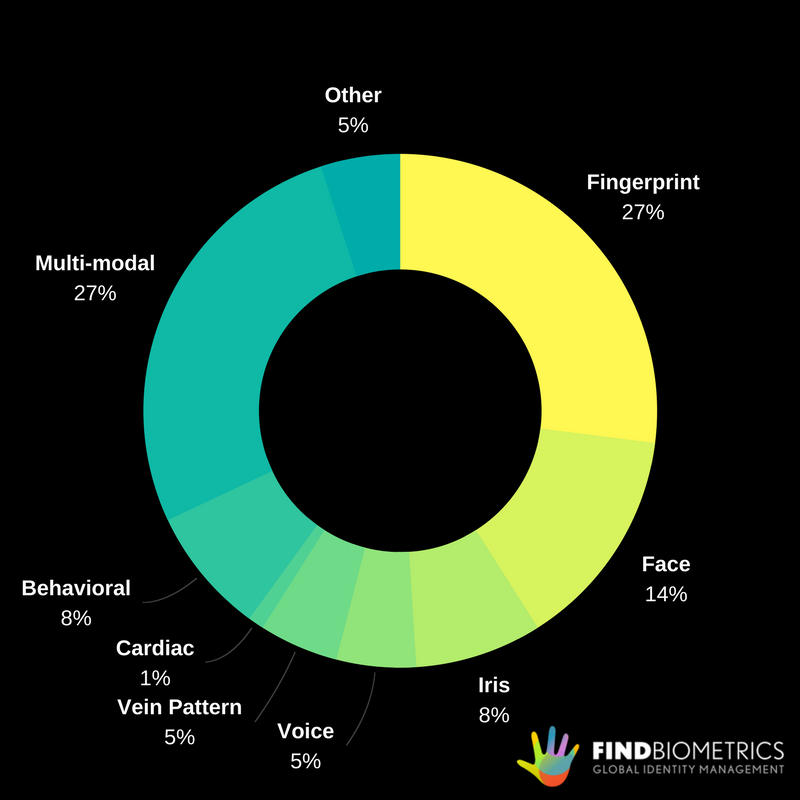